Won’t there be a last battle where God finally wins over the devil?

Jesus’ final victory with Satan happened at the resurrection when he was stripped of power, rank and position and cast out. The battle that wages now is not between Jesus and the devil; it is between man and the devil. Satan waged a war to overthrow Heaven and lost. Now he is waging a war against the human race.

The tribulation is not a result of Satan becoming more powerful. It is not a war to overthrow God. It is the final tantrum of a being who knows he is defeated, knows he stands no chance of ever winning and seeks to destroy what God loves most.

Jesus’ second return to Planet Earth is to intervene as a man with authority to operate within the realm of earth. We could potentially win this battle, but at this point the human race doesn’t really want to win. A large portion of the world is seeking to create a utopian world without God where the elite fulfill their lusts.

Sadly, it won’t be until the Church sees the ultimate expression of rebellion against God in the person of the antichrist and his followers that we will finally, wholeheartedly unite in our desire for the return of the Lord Jesus where He will lead us in a triumphant destruction of the antichrist!

JOIN ME this week and cut the devil down to size in your mind. Begin to live in the finished work of Jesus: the absolute victory over the devil! 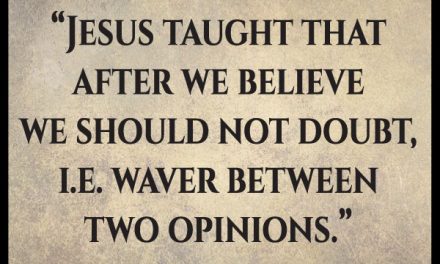 I know I believe, but the promise hasn’t manifested yet! What do I do?

How can I know what’s actually mine in Christ? 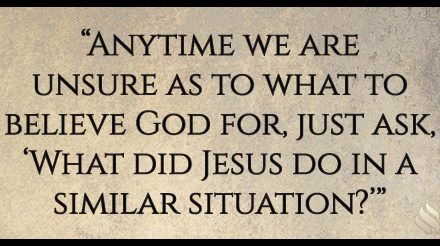 Is Jesus’ name different than the Father’s name? 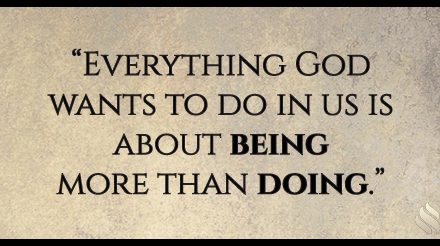 What do you mean when you refer to “being” the wisdom of God?