Why did David get to live his calling after his sin? 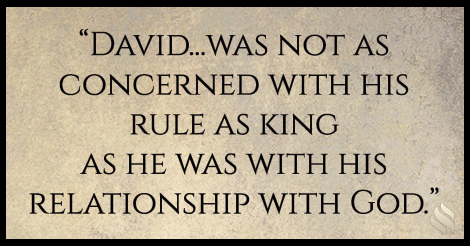 For a leader, every sin has social repercussions. Because of his sin, the rest of David’s reign as king was plagued with attacks. David, however, was not as concerned with his rule as king as he was with his relationship with God. Even after he knew he was forgiven he was not satisfied. He wanted to restore his heart to God’s. Most of us who have failures tend to want our ministry back more than we want God back, and that is a person God cannot restore.

David wanted a restored intimacy with his God. He, like many others whom God restored after their failures, kept his priorities straight: relationship first, ministry second! JOIN ME this week and discover the secrets of those whom God could recover to their calling and destiny! 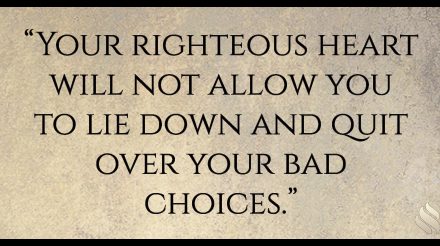 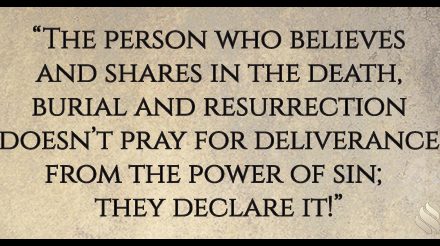 I can’t seem to win the battle over sin! What do I do? 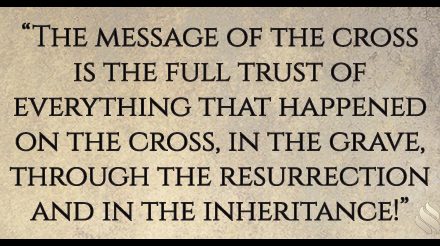 Why is the power of God manifested in the preaching of the cross?