If God loves us so much why did He curse man at the fall? 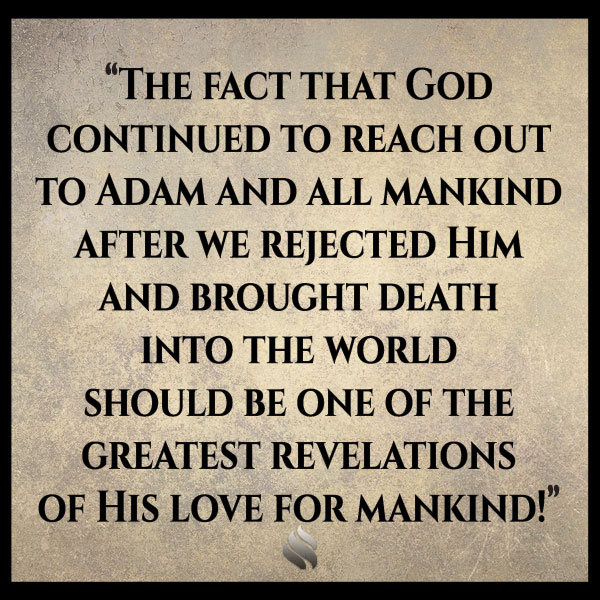 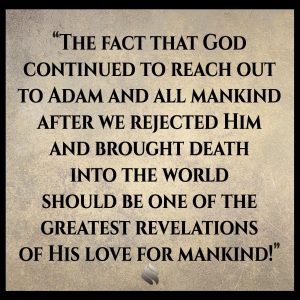 Sadly, this is what many Christians and much of the lost world believe. To blame God for the curse is one of the ultimate lies of the occult! Man had authority over Planet Earth and because of his choices he brought the curse. The curse is not the act of God’s wrath and vengeance against man. The curse is the natural consequences of man declaring his independence from God, rejecting His Lordship and deciding to live by his own opinion.

The fact that God continued to reach out to Adam and all mankind after we rejected Him and brought death into the world should be one of the greatest revelations of His love for mankind! The ultimate expression of His love/value for mankind is the fact that He sent Jesus to become the sins of the world and suffer all the wrath and punishment that we deserve, thereby making it possible for us to come back to Him without fear of punishment! We have been redeemed from all the curses of the law! One day the earth itself will be redeemed from the curse forced upon it by man’s decisions.

CLICK HERE to join me this week and open your heart to the great reality: The Curse is Broken. Grasp this truth and the way you see God will forever change! 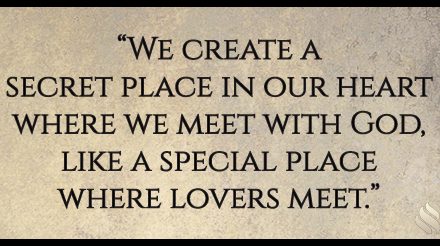 Have you found the secret place? 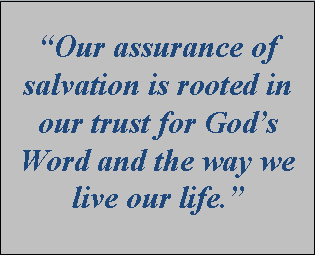 I struggle with assurance of salvation; what can I do to find peace? 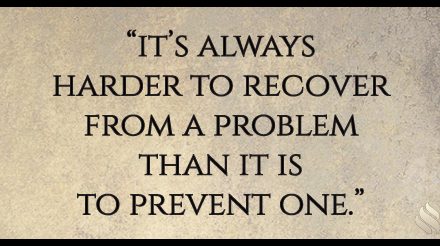 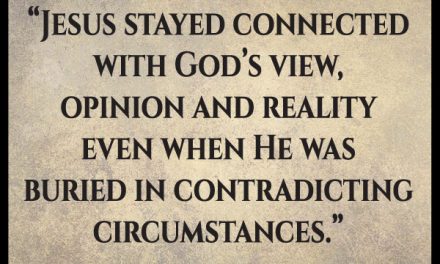 I don’t understand what you mean when you say to put on the new man! I thought I was the new man already!