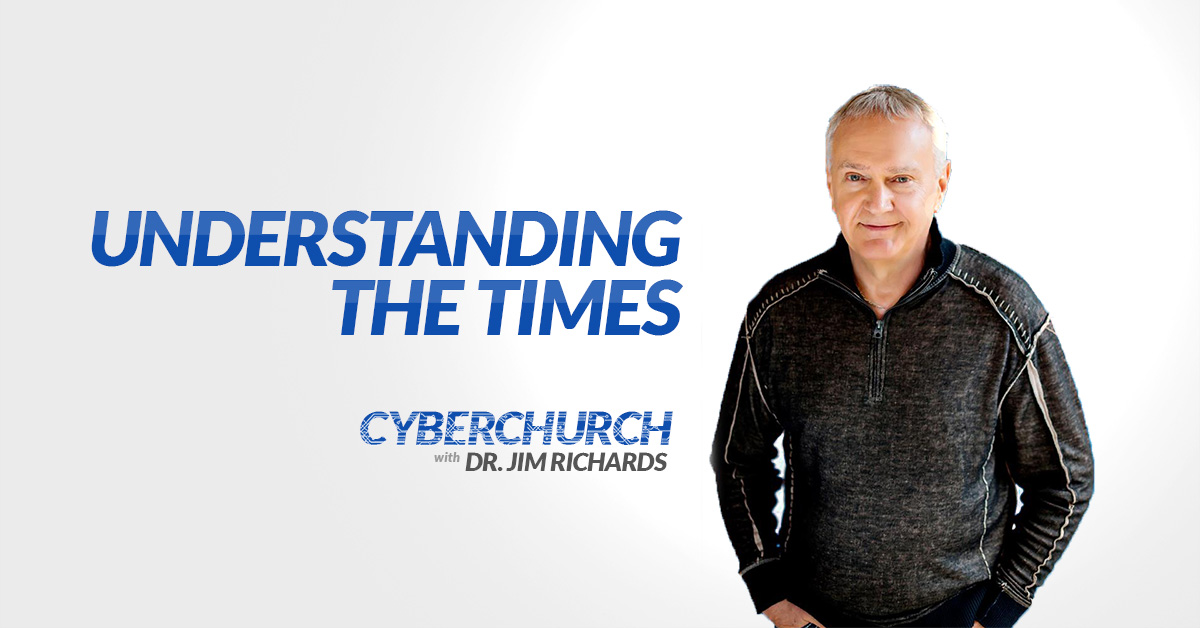 5. Preparing For The End
The Bible says that the end will come “like a thief in the night”. But it also says it will come with the “sound of a trumpet”. This is either talking about two separate events or there is an interesting caveat that we need to recognize. The truth is; people that won’t know when the end is here either don’t want to know, don’t believe, ignore the signs, or are so overtaken by the lust of their flesh and living life that they just aren’t paying attention. This is what Jesus was talking about when He said it would be like it was in the days of Noah. People were getting married, had families and carried on with their daily lives … until the flood came. Then, suddenly, they were taken by surprise. But Noah and his family were not taken by surprise. We never really have to be taken by surprise. Wise people understand the signs and know when and how to prepare so that they are not overcome.I want YOU to be an overcomer! I don’t want you to be overtaken by everything happening in the world today. To learn how you can recognize and prepare should this happen in your lifetime, watch this week’s CyberChurch message, “Preparing for the End”.
Audio Podcast
ImpactMinistries · 5. Preparing For The End