Why do so many pictures of Jesus make it look like He had a light around His head? 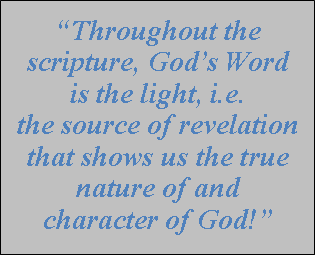 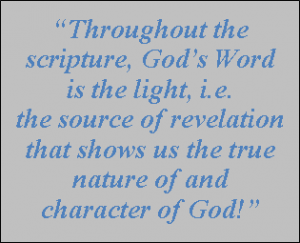 The early Roman church was actually a universal church accepting all deities. They interpreted scriptures about Jesus as the light of the world and attempted to connect His identity to that of the sun god, which had been the prominent deity worshipped by pagans since the Tower of Babel. The light, or disc, behind his head is actually the sign of the sun god!

When the scripture says Jesus is the light of the world, it is a reference to Him being the Word of God in the flesh! Throughout the scripture, God’s Word is the light, i.e. the source of revelation that shows us the true nature and character of God!

People struggle with trust for God because they don’t know His true character and nature! People get easily confused when reading the Old Testament. Because of ignorance about scripture and history it becomes hard to see God’s love in all He did! The only way to resolve the conflict is to look to Jesus when you desire to understand God.  In this week’s CyberChurch message I want to help you grasp the link between Faith and the Word of God! Jesus’ life and teaching is the only basis for properly interpreting God’s Word.

Everything Jesus ever said and did was the accurate expression of all God intended and implied in His Word. That’s why Jesus said, “If you’ve seen me you’ve seen the Father”. My series, Miraculous Probabilities: The Science of Faith, is going to help you open your heart to an entirely new level of faith! 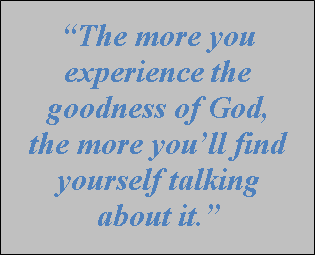 I feel guilty because I don’t witness to others. 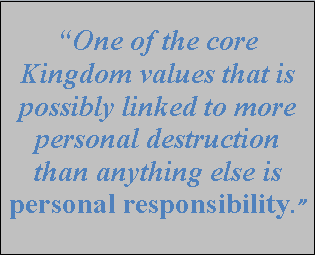 I just want God to fix my life; why isn’t it happening? 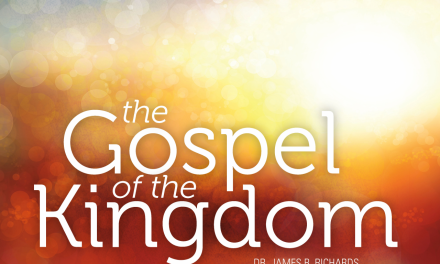 The Gospel of the Kingdom