To some degree, everyone has multiple personalities. That’s right! At least once we have all put on a different personality for one reason or another. As children we adapted to make our parents happy. Maybe we became the people our teachers wanted us to be to gain approval at school. We’ve all made adjustments. People who grew up in abusive situations adapted for survival.

Every family has roles we learned to fit into. Children learn to be peacemakers or entertainers. We all have learned roles that we step into to avoid conflict, gain acceptance, or because it is expected. For some, it is a role that allows us to function more effectively. For others, the adjustment becomes a rejection of self that gives rise to a lifelong struggle!

Multiple Personality Disorder is not as complex as it may seem. It is simply a learned behavioral response to different environments. In many MPD or DID (Dissociative Identity Disorder) cases, the need to survive drives the disorder. Children who are molested often slip into an imaginary identity as a way to cope with something too far beyond their ability to cope. I have counseled Christian teens that created an alternative identity when their behavior deeply violated the values of their family. To some degree, every believer who compromises knows the feeling of slipping into what they might call different mindsets in which they act, talk, and function totally different from the values they embrace as a believer.

Everyone has faced the challenge to act differently for acceptance. A single believer is tempted to sexual compromises in order to be loved. A believing businessperson cheats or lies to get ahead in business. All of us find ourselves struggling with things that are out of character with our intention to walk with God. It is an incredibly tormenting life. In the seventh chapter of Romans, Paul identifies this as carnal Christianity: a believer who knows the truth but continues to function according to the old person! 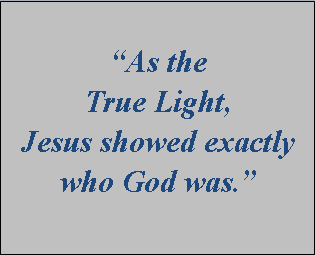 I’m having trouble understanding what it really means when it says “Jesus is light.” 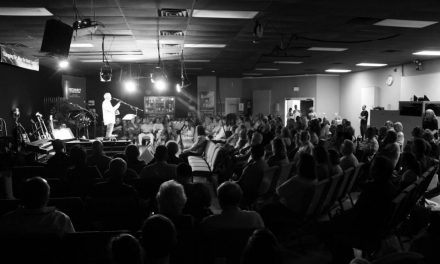 Don’t miss the event of the year: World Changers Weekend 2016!