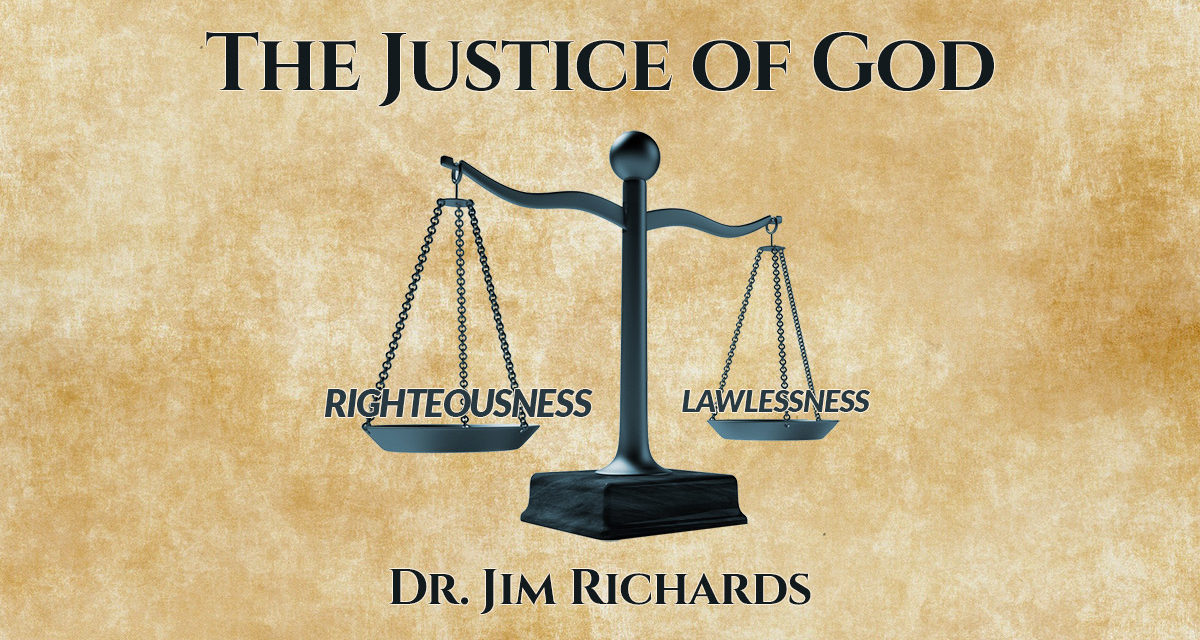 4. Rumors and Deception
In our world today, most everything is based on rumor rather than fact. The Bible speaks very strongly against liars, and people who exaggerate and spread rumors. It clearly shows us the destruction this type of communication causes. Once a rumor is accepted as truth and begins to pass through the population, the rumor does more damage than the activity that is actually taking place.

The news media has become nothing more than a gossip mill. By daily exaggerating and distorting the facts, they stir hatred and anger among ethnic groups, filling people’s hearts with fear, and creating the very racism they claim they’re trying to stop. Are there real problems? Of course. There are always real problems. But God’s Word gives us ways to solve those problems.

“There is neither Jew nor Gentile, neither slave nor free, nor is there male and female, for you are all one in Christ Jesus” [Gal. 3:28]. In Jesus, there are no races or ethnic groups. We are one kingdom. We do not have to buy into the deceptions and manipulations that are causing us to turn against one another.

I want to help you have a powerful, joyful, and victorious life regardless of what’s going on in the world around you. I want to show you how to recognize and move past the deception and rumors so your heart doesn’t get filled with rage, hate, fear, and racism. We can live in peace with one another. God’s Word shows us how we can do it, and I want to help you get there.