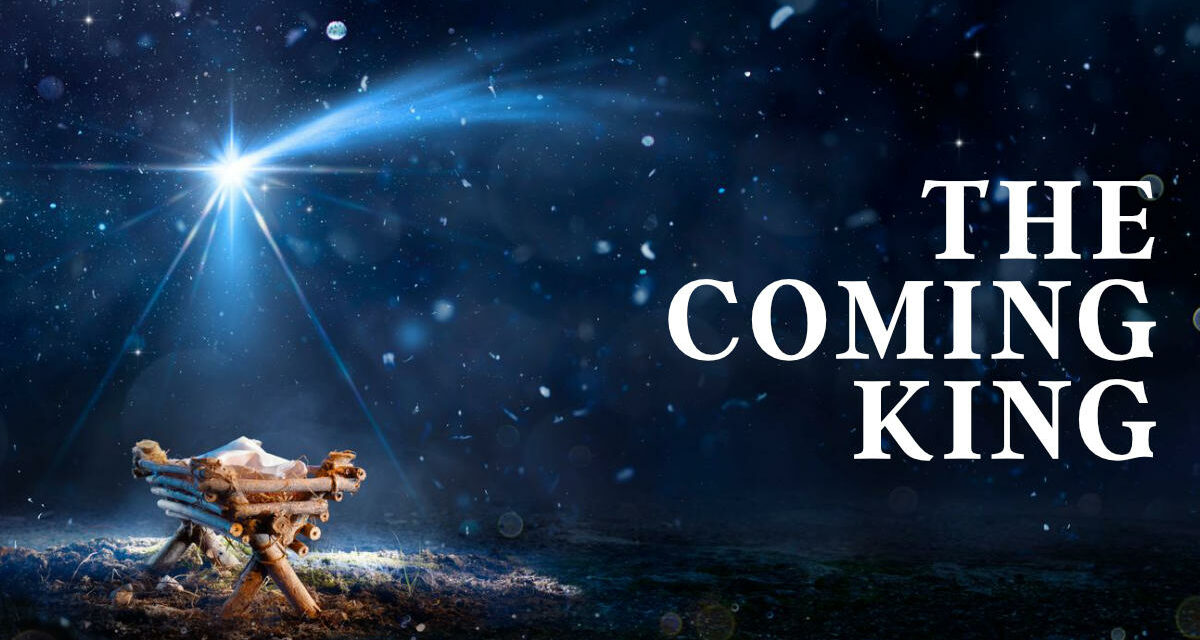 3. The Fate Of The Earth Dwellers
The “Earth Dwellers” are not simply people who live on Planet Earth. They are people whose thoughts, beliefs, hopes, and expectations are based on carnal solutions instead of God’s desires and plans. When Israel was delivered from Egypt there was a group that went with them, whose hearts were more invested in Egypt than following God. They were called the “mixed multitude.” These are the ones who complained, murmured, and caused division and discouragement among those who sought to follow God! The Earth Dwellers will include believers who see themselves as citizens of the world more than citizens of the Kingdom of God. They will be a major source of persecution and conflict for the Church as it seeks to follow God into protection, provision, and deliverance. Join me this week as we discuss the Fate of the Earth Dwellers and how you can guard your heart from their poisonous doubt and unbelief!
Audio Podcast
ImpactMinistries · 3. The Fate of The Earth Dwellers