How can I know the will of God? 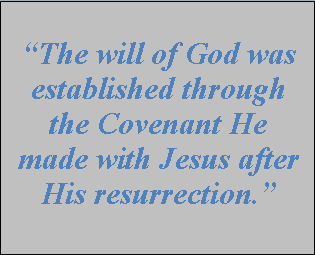 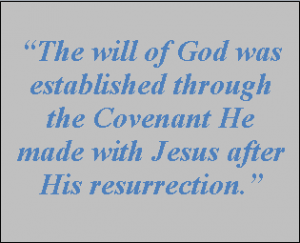 The will of God was established through the Covenant He made with Jesus after His resurrection. In that Covenant Jesus received an inheritance made up of all the promises God ever made and freedom from all the curses. God promised Jesus He would never again experience His wrath. Because we’re in Him we’re joint heirs with Him. There’s no waiting on God to decide; there’s no waiting to see if we qualify. If we’re in Him we are qualified.

When many believers talk about the will of God they’re actually referring to the willingness of God. Jesus made a Covenant with God and established an everlasting will and testament. Questioning God’s willingness in an area that’s already been established is tantamount to attending the reading of the last will and testament of a loved one who leaves you a fortune. Instead of claiming your inheritance you go from lawyer to lawyer trying to find out if the deceased really meant what he said in his will!

God meant what He said in the last will and testament of the Lord Jesus. His Word is as good as His name. If He violates His Word He becomes a liar. If He changes His mind about the Covenant He made with Jesus He has denied His own Son!

Join me in CyberChurch this week and let’s learn about Establishing the Kingdom in our hearts and in our life. You can watch now by clicking here! 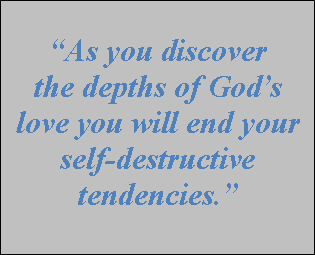 I’m not sure I have enough faith to please God! 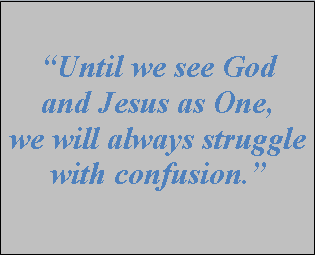 I have a hard time reconciling the difference I see in God in the Old Testament and Jesus in the New!