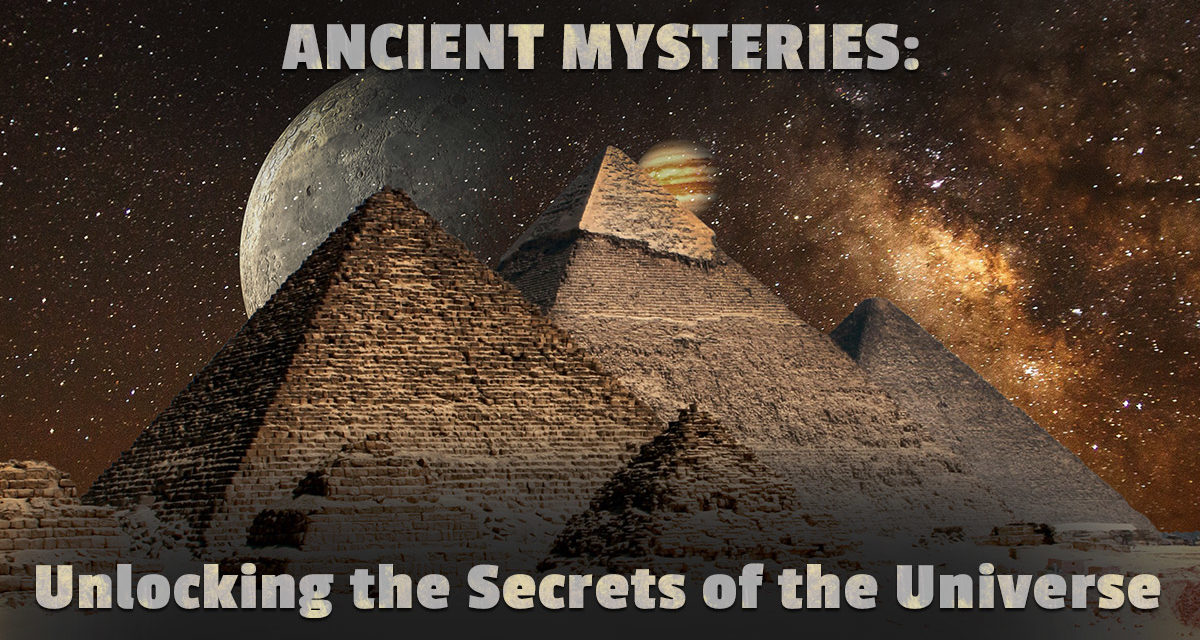 4. Stairway To Heaven
For decades we have been deceived. It starts with the methods for dating fossils and the universe. The Old Universe theory stands in stark opposition to the biblical record. In fact, the only reason these incredibly unreliable methods are used is that they oppose the Bible.

Even though we have biblical accounts and written records from ancient civilizations globally, we are still told we don’t know who built the pyramids and other ancient megalithic structures. The problem is not that they don’t know; the problem is that the facts support the Word of God.

This week in CyberChurch, I share one of the most interesting and significant ancient mysteries. The Bible reveals that portals were used to allow “Watchers” to cross over from eternity to Plant Earth. Watchers were a specific type of “angelic-beings” that could not be distinguished from humans, whom God used to serve the heirs of salvation. When they rebelled, they used these portals to cross over and bring evil and destruction to the world. Join me this week to discover why this is important to your faith! 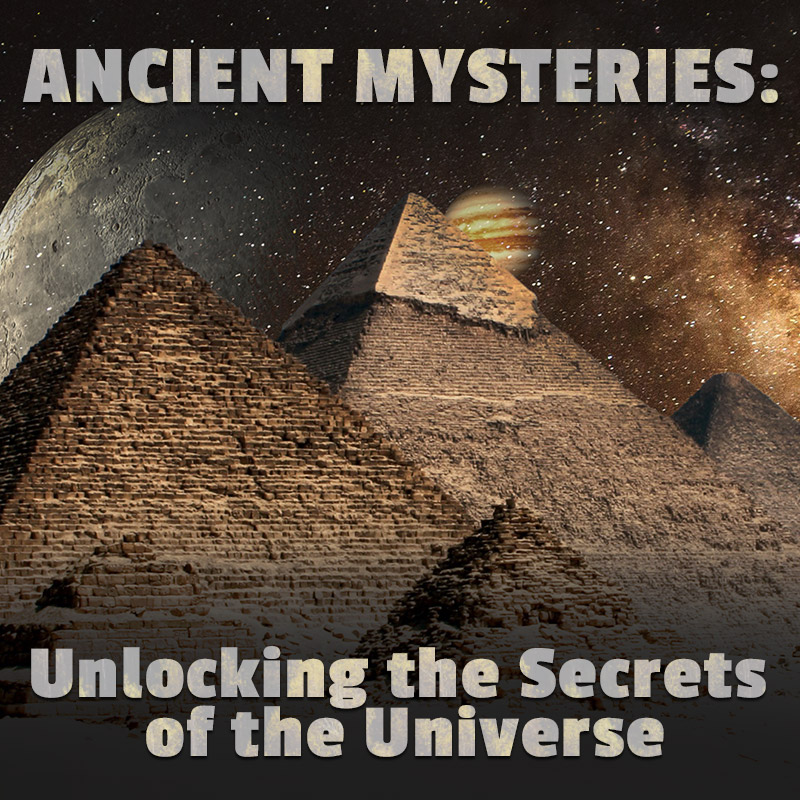